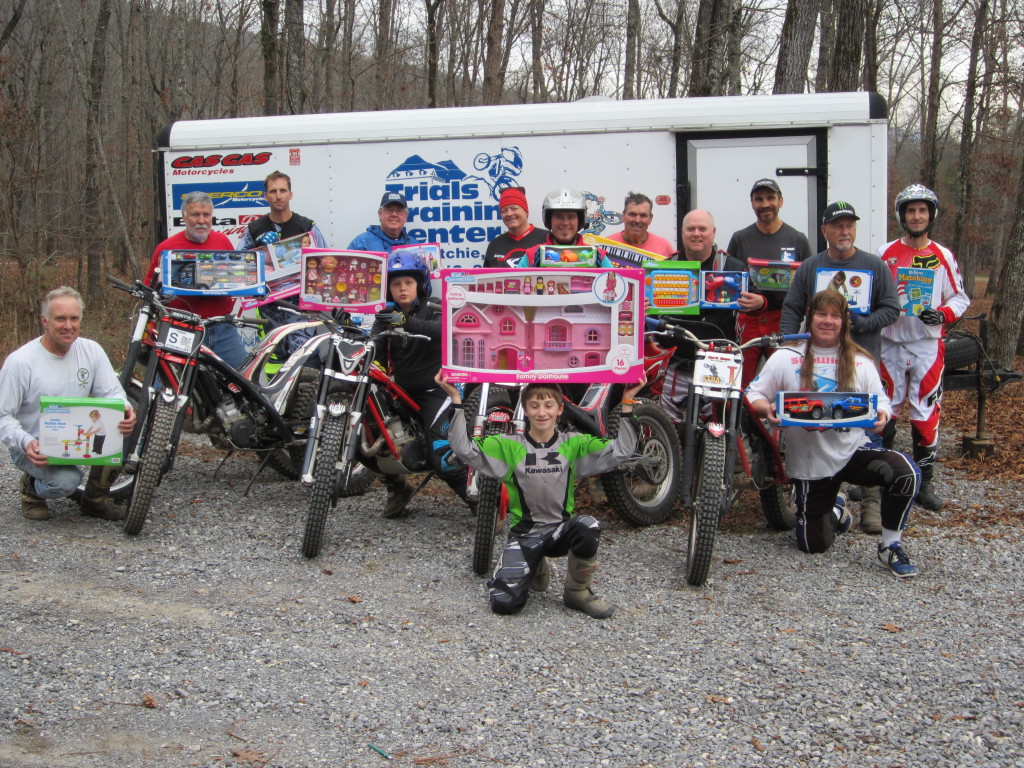 It was the CTC Winter Series, the first round of the year.

And the fellows they gathered at the Trials Training Center to hear.

“Split start and peer scoring” and they rode off with pride.

See this wasn’t just about competition but about a good cause too,

The weather was fantastic, not too cold or too brisk,

Even the wind was just a faint little wisp.

After loop one as the riders came in,

“The sections are challenging” they claimed with a grin.

A new name was decided for a Rock in Section 4,

Mark’s Rock it became, and he wanted to settle that score.

“Got me every time, that rock” Mark said as he rode

So he buckled down and got into Mark Raga mode.

At the end of the day the scores were in,

And everyone took a toy for the win.

In the Novice Class there were two,

With Joey Jackson in first and Matthew Carr in place two.

In Intermediate there were four,

In second came Mark Moon, and then third was Steve Green,

In fourth was Patrick Cash, who was new on the scene.

Then comes Sportsman, the class that had five

In fifth was Stephen Carr, just happy to be alive.

Then in fourth came Chuck Stiles, and third was Griff Shirley,

Wish Alan could have been here but his donation was appreciated surely.

In second came Greg Clark, and first was McNair

They all won toys they were willing to share.

On went advanced which had three fellows,

“What a fun event” they said with laughter that bellowed.

In third was Darrell Davis, in second Wes Stiles,

In first was a brother whose name was Clark Stiles.

In expert there was but one,

But he sure rode well and had a heck of a run.

His was Tim Cash and he won an Art kit,

Suits him well, I know his wife liked it!

Now on to some info about the Schedule of our Facility,

We will have more winter events from now through February!

Then in March is our Training Days, which is great for all,

Then next is the National fun to watch, who can bounce off rocks like a ball.

The greatest riders in the nation will come to compete,

In the end there is one, who just can’t be beat.

Up next is our Cherokee Cup, the first one ever,

So make sure to come for that the competition will be quite clever.

Then on to Family Camp the following week,

Three days of training and fun, you won’t want to sleep!

This event is great for the whole family to learn,

Whether it’s obstacles, or hills, or just how to turn.

That weekend is the East Coast Youth National,

As well as the Women Open and final.

The kids they ride to be the best in their class,

To get that big eagle, that says overall winner at last!

Then comes the ITSA event which is a Vintage Ride

They show those old bikes off with pride.

So come one and all to see what we do,

We have events, and training, and are a party venue too!

Check us out at trialstrainingcenter.com 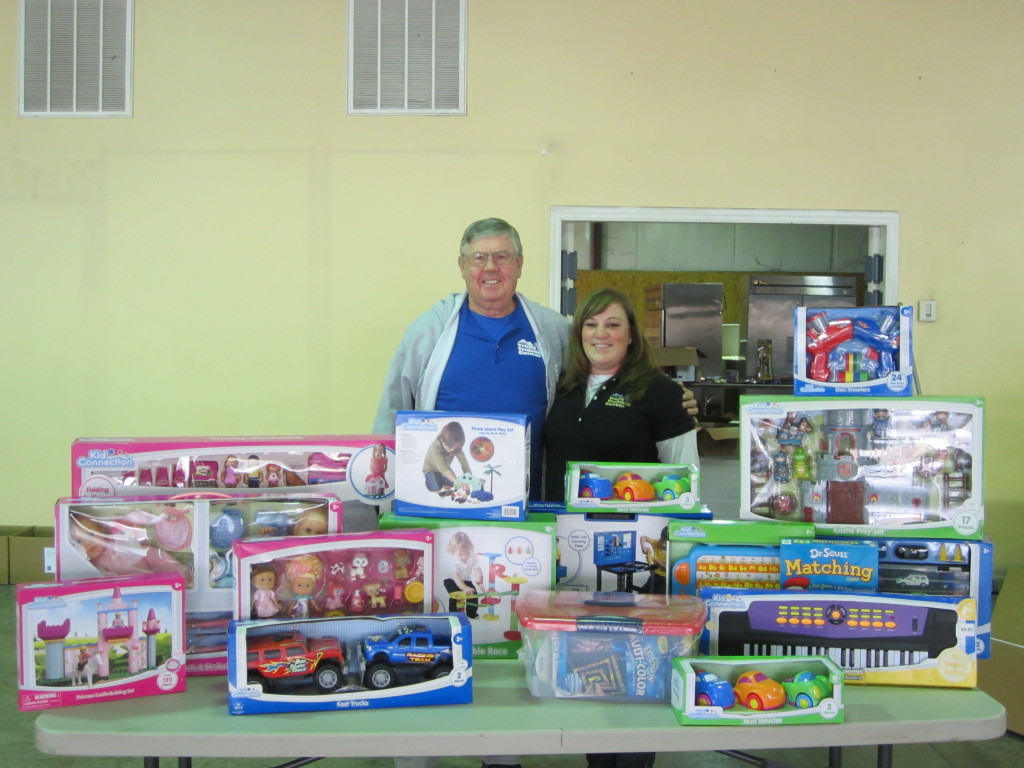