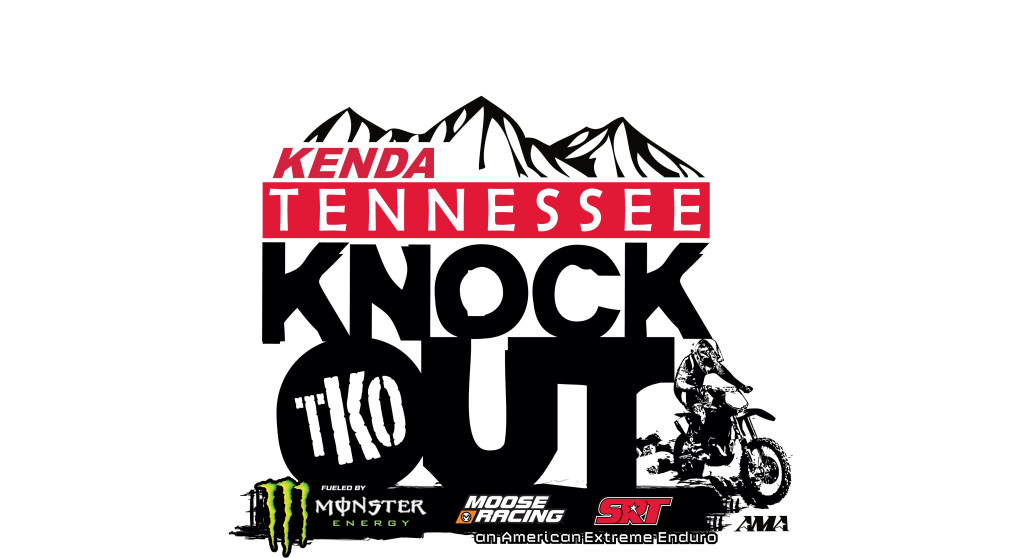 Champions from multiple disciplines will battle in Tennessee

Sequatchie, TN (August 13, 2013) – The third annual KENDA Tennessee Knockout is scheduled to take place this weekend at the world famous Trials Training Center and Mike Brown, the two time Champion will have his hands full trying to defend his title. He will face off against Champions from several disciplines including the current WORCS Champion, a four time National Enduro Champion, a former National Trials Champion and the current GNCC XC-2 point’s leader. The challenging event is a rare opportunity to see how the top riders from different parts of the country and different off-road series match up. If you live within driving range of Chattanooga Tennessee, plan for an entertaining day in the woods.

Below are some of the top riders confirmed for the 2013 KENDA Tennessee Knockout:

Unqualified Expert/Pro and amateur riders can race on Saturday with the top finishers earning the opportunity to move on to the Sunday Expert Knockout rounds. On Sunday, the riders will compete in a very tough and spectator friendly four round Knockout format. Here is a peak at some of the action from the 2012 event:  http://www.youtube.com/watch?v=Moyylu0KN68&feature=plcp

For more information about the 2013 Kenda Tennessee Knockout, fueled by Monster Energy and presented by Moose Racing and SRT, please visit:http://tennesseeknockoutenduro.com/